What Is Cannabis Ruderalis? 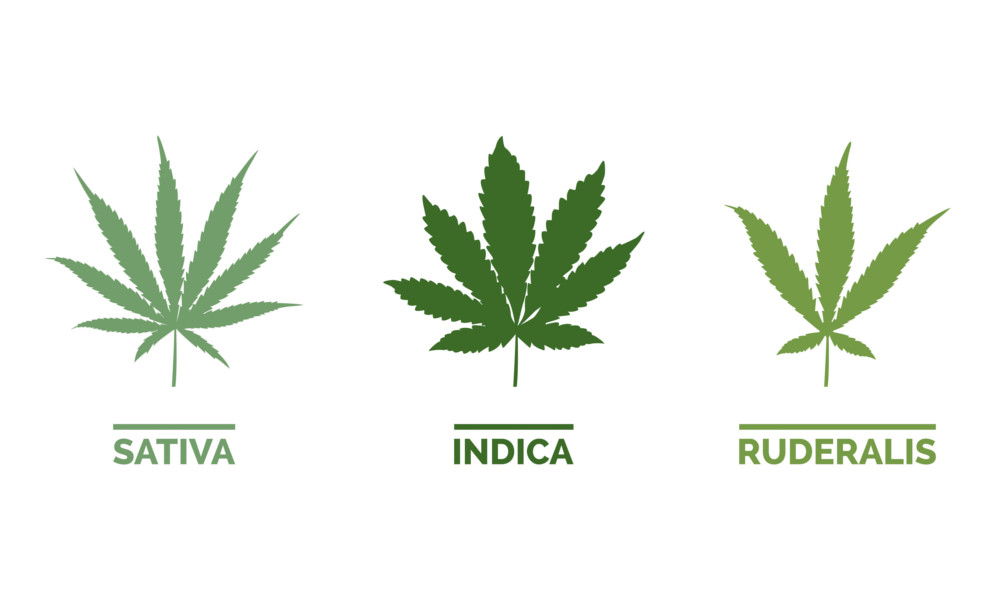 Nearly any seasoned weed smoker understands the basic elements of cannabis. You have your basic sativa and indica, as well as a variety of hybrids. There are many ways to consume cannabis, and before you know it, you're an expert on all things weed.

Not so fast, as there's a lesser-known version of cannabis out there that has some interesting qualities. Called cannabis ruderalis, it's a type of weed that's found in other countries and is quite unique.

First and foremost, cannabis ruderalis is certainly cannabis through and through. Any "ruderal" plant is one that has branched off from its main family and grows in abnormal regions despite its harsh environment. In the case of cannabis ruderalis, it grows in Asia, Russia, and Central and Eastern Europe.

How Cannabis Ruderalis Is Different

What's interesting about this type of cannabis is how it has adapted so well to its environment. Rather than growing to reach heights taller than man, cannabis ruderalis tops out at 1 1/2 to 2 feet. These short bushy plants thrive in these shorter arrangements, allowing them to be undisturbed by the surrounding environment.

Perhaps one of the more amazing things about this type of plant is how quickly it matures. Many common strains of sativa or indica take months to flower. A waiting period of 8 to 11 weeks is pretty common, but not with cannabis ruderalis. Studies show that this breed flowers around 21 days!

Although it's not prized in the United States, this short lifecycle does make one question why not. Imagine if growers could turn their plants around in literally 1/3 of the time it takes for an average harvest! However, cannabis ruderalis isn't quite as perfect as it seems.

The Good And The Bad

Short flowering times - check. Ability to thrive nearly anywhere - check. High THC levels? Nope. Unfortunately, that's the one area that cannabis ruderalis doesn't quite do so well in. Because it flowers so quickly, nugs aren't able to contain as much THC as some other varieties. Those of you that know anything about weed know that low THC equals low effects. And often times that equals less fun!

Scientists also question if cannabis ruderalis is actually weed or not. Many times the ruderal varieties of plants aren't quite grouped in with their parents, so this does tend to differ based on who you ask. Whether it's weed or not, there is an exciting opportunity for this plant moving forward.

Breeders are exploring the ability to cross cannabis ruderalis with other genetics to combine quickly flowering plants that offer higher THC levels and stronger effects. While the science isn't quite there yet, imagine how things would change! Growing would become more profitable as you can pump out more crops more quickly.

Until then, it's great to be aware of cannabis ruderalis and see if you can find it if you're ever traveling abroad. At the very least, it's a nice piece of trivia to stump your friends with.