Smoking Weed While Pregnant - Is There A Risk? 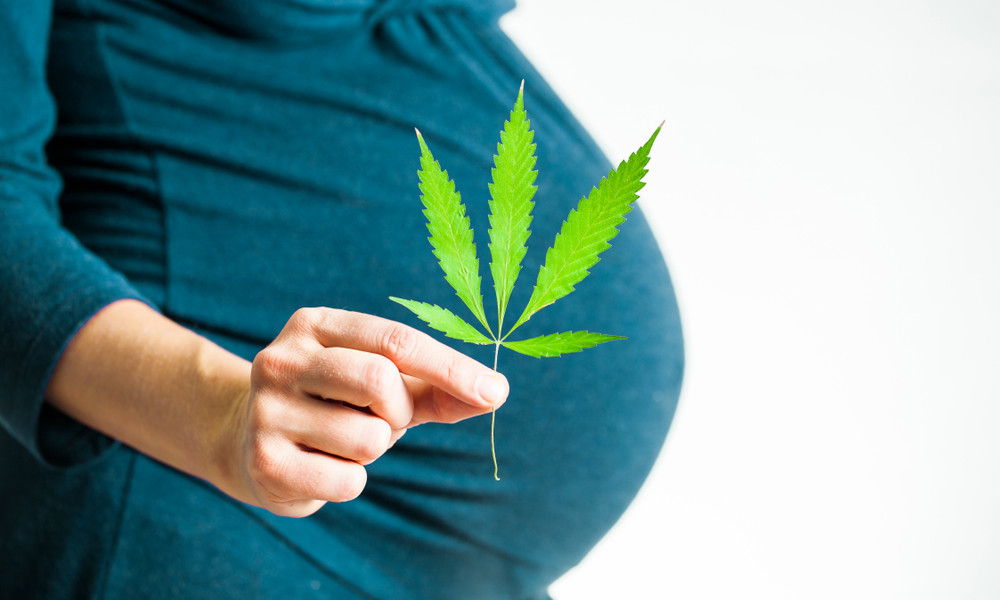 Marijuana and pregnancy is a rather controversial pairing. This idea brings up a lot of questions that aren't often talked about. Can you continue this recreational habit while growing a human life? What happens to women who decide smoking weed while pregnant is ok to do? Is the baby in danger? Is it safe?

Let's take a look at what smoking weed during pregnancy entails and what to think about.

The Science Behind It

Step back for a moment and take a look at why this would even be a question, to begin with. From a cellular perspective, nearly everything that a pregnant woman eats, smokes, or even puts on her skin can pass into her bloodstream. These things also pass through to her unborn child. Anywhere from 10-30% of the THC in a woman’s system reaches the placenta.

Smoking Weed While Pregnant - How Many Do It?

Many health professionals strongly recommend that women who are pregnant abstain from alcohol and tobacco use. What we don’t hear as commonly is that marijuana and pregnancy don’t mix. Perhaps it’s because not enough people use cannabis recreationally for it to be as widely talked about.

The American Congress of Obstetricians and Gynecologists noted that only 2% to 5% of pregnant women use marijuana. This makes it seem like a rather small fraction compared to alcohol or tobacco use.

Effects On The Fetus

Marijuana and pregnancy is still a fairly under-researched relationship. Healthcare professionals aren’t exactly clear on the ramifications of THC on an unborn baby. They tend to note that women who are proponents of smoking weed while pregnant are also often using other substances as well. This makes it hard to tell exactly what’s causing the problem.

However, in general, there are two main concerns with marijuana and pregnancy: THC and pesticides. The effects of THC on a fetus are dangerous and can vary. They tend to include lower birth weight, premature birth, and oxygen deprivation. A baby’s brain development is affected by being exposed to THC in the womb as well.

Despite getting cannabis from a dispensary, smoking a legal substance doesn’t mean it’s free from pesticides or chemicals. Not truly knowing what’s in your marijuana, unless you grow it yourself, is a concern. This tends to worry healthcare professionals when it comes to smoking weed while pregnant.

Doctors will advise against smoking weed while pregnant because of a variety of risks it entails. If you are a recreational cannabis user, be honest with your healthcare provider. Women who use weed for pain might be able to find another solution. Prescriptions or even exercises can take the place of putting their child at risk. Surprisingly enough, smoking weed while pregnant is considered child abuse in 14 states!

We’re all for smoking weed, but you should think before mixing marijuana and pregnancy. Why not take a break for a while? Give your baby every chance to be healthy and then resume at a later point in time. In the end, it’s probably worth it.