Is It Dangerous To Smoke Moldy Weed? 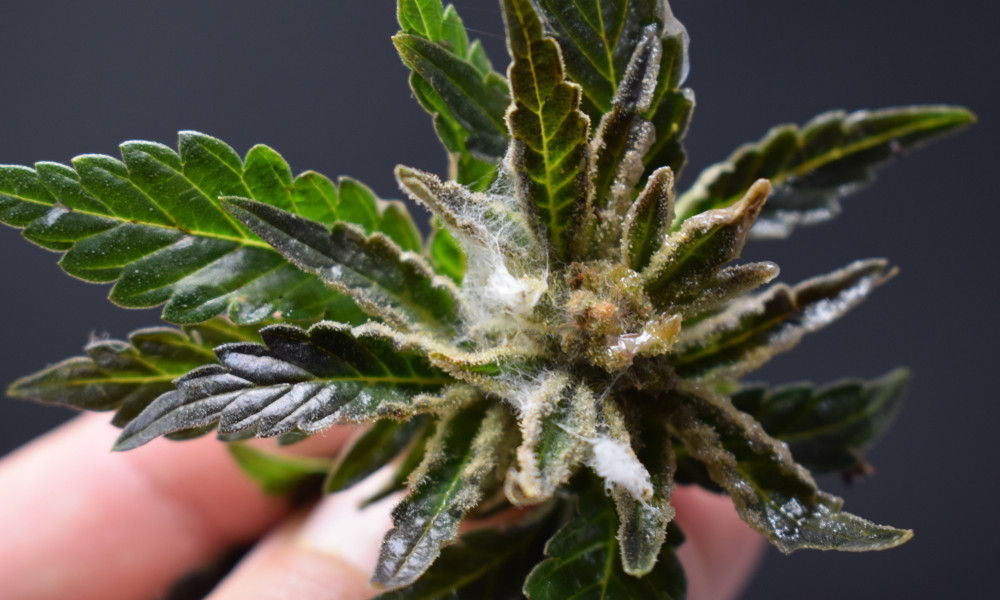 Moldy Weed: As the cannabis industry continues to grow, there are many concerns relating to the quality of the weed. Moldy weed is one of the top concerns for consumers. The question we’re here to ask is whether or not moldy weed is dangerous or not.

The Short Answer – yes, but depends on the mold.

Every single day you and I are breathing in spores from a wide range of fungi. Fungi is everywhere and while you may not see it, you are breathing it in or eating it (at minimal quantities).

What this means is that when a consumer smokes this weed, they also ingest a toxic biochemical byproduct that can lead to some serious issues.

What Can Happen To Me If I Smoke Moldy Weed?

While ingesting a few spores here and there will most likely do nothing to you or your immune system, increase the quantity an we’re talking about health risks.

There is a common mold called Aspergillus that can be found on anything from leather to cannabis. Ingesting this at mass amounts can lead to severe health problems such as allergic reactions, lung infections and organ infection.

Some Of The Symptoms Include:

Now, in all likeliness you have breathed in mold spores when smoking weed. Don’t worry, if the weed isn’t physically moldy, you are ingesting small amounts. In fact, simply taking a walk in the park has exposed you to Aspergillus.

For people who have a weakened immune system, smoking moldy weed is especially risky. It means that the mold can make its way into your body and start an infection. In that case, the symptoms listed above will only intensify. 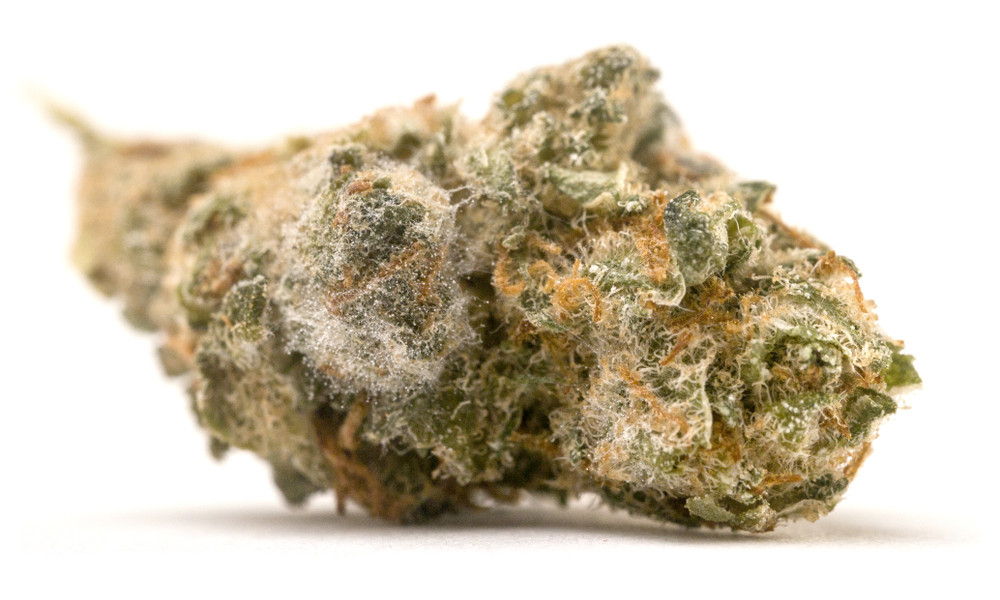 What Can Be Done About Moldy Weed ?

If you aren’t growing your own weed and someone sells you a baggy with mold in it, you should toss the baggy. If you’re growing your own weed, you need to ensure to have the right humidity levels in your grow to reduce the chance of mold appearing. This means that you’ll have enough ventilation, controlled humidity levels and it’s especially important to cure it properly.

Many times, mold forms after the harvest because people aren’t drying or curing their weed enough. The moisture then gets locked into the container they use for curing which eventually starts forming mold.

Just be sure to keep your weed well ventilated, humidity under control and when you cure make sure that you have the right amount of moisture so it doesn’t form mold.

How To Tell If You Have Moldy Weed ?

In most cases, there will be a white fluff on the bud itself. That my friends is mold! You could also use a black light which will illuminate the mold to a distinctive green hue. Finally, getting your hands on a 10x magnifying glass will also help you to examine the weed up close and to see whether there is mold.

In conclusion, don’t smoke moldy weed…it can be dangerous!