Bubble Hash: What It Is And How To Make It! 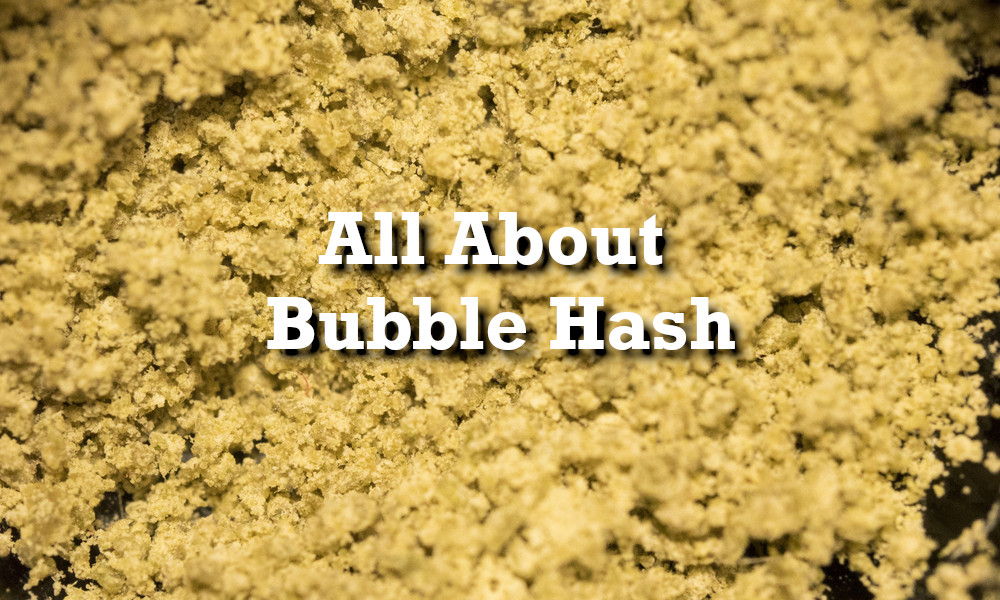 Why Is It Called Bubble Hash?

There are conflicting explanations for the name of Bubble Hash; some say it references the bubble-bags used to filter the Trichomes, others suggest it has something to do with the bubbling of the Hash when smoking it. It doesn’t matter to me where the name comes from, I’m just glad it’s here.

Trichomes are the Cannabis plant’s natural defense from pests. Also, they are the crystal-like hairs that grow on Cannabis plants and are very noticeable on plants with high THC content. Which makes sense because Trichomes are where the THC is generated. Thankfully, there are ways to isolate these Trichomes from the plant leaving us with Hashish. Hashish is much higher in THC content and is way more potent than weed. 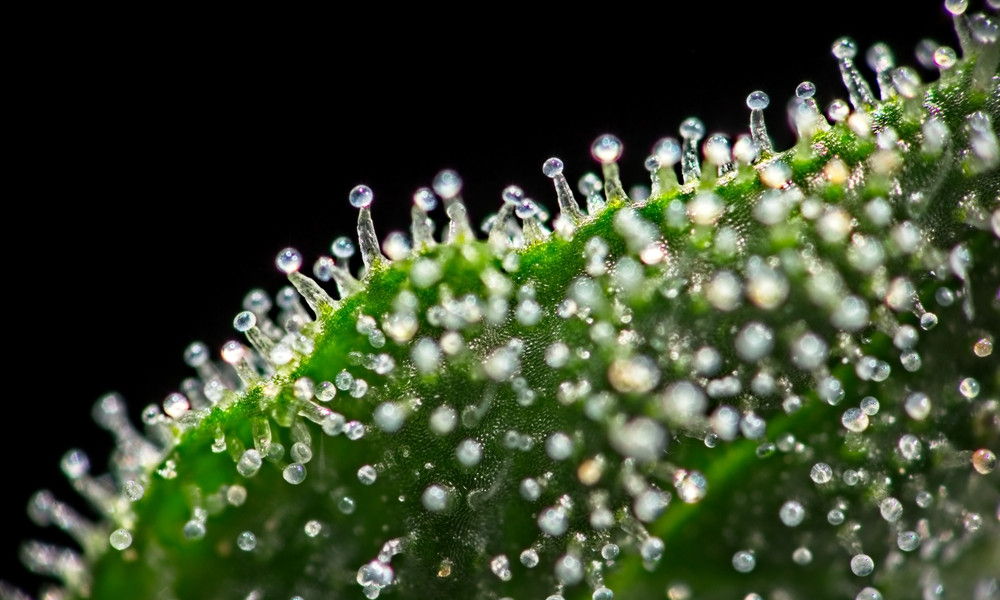 What Exactly Is It?

Bubble Hash is a different version of hash or hashish. Bubble Hash is a hash that’s achieved through a process of using ice, cold water, micron filter bags, and some elbow grease. Trichomes form the resin and crystals on the weed and Trichomes are oil based meaning they won’t mix with the water. After the process of separating the Trichomes from the plants is finished you’re left with Bubble Hash. The process of making Hash is easy if you have all the things you need.

Is It Worth It To Make It ?

That depends on who you ask. That is a lot of weed for a little bit of Bubble Hash. But the Hash is said to have a much more intense high. For those who grow their own plants, making Bubble Hash from clippings that would normally be disposed of creates a way to harvest more of their product. For others that buy their weed normally, the amount of weed needed to produce enough of it may be off-putting. Regardless, the process is simple and doesn’t require a huge investment.

How To Make Bubble Hash

Before we go further, though, you should know one thing; it takes a lot of weed to yield a little bit of Bubble Hash. Fifty grams of weed may only yield 4-6 grams of Bubble Hash, however, that concentrated THC in the Bubble Hash will be much more potent.

What Do You Need To Make Bubble Hash?

Aside from the Bubble Bags and Cannabis plants, everything should be easy to find at your local hardware store. The Bubble Bags are essential to the process of making Bubble Hash and can be bought online.

You have everything you need to make Bubble Hash, now what? I have you covered there, too, with another great list containing 14 step-by-step instructions on how to make Bubble Hash. Read through the whole list first so you have an overall idea of what you’re getting into. 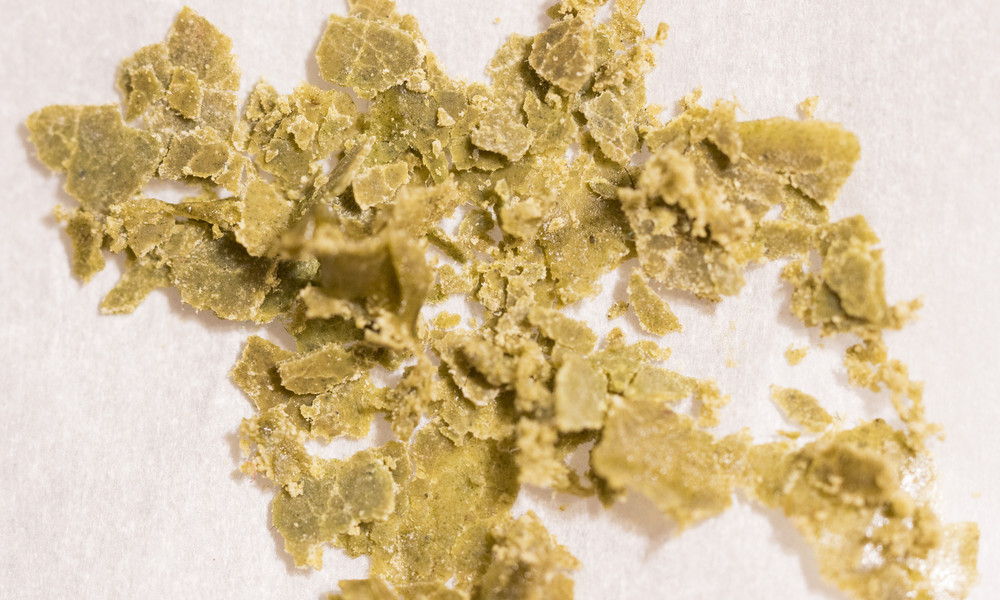 Organize Your Bubble Hash By Potency

If you want, you can keep the Bubble Hash separated by which screen filtered it. That way you know which Bubble Hash is the best quality. You can smoke it the same way you smoke regular hash, in a bowl, bong, or chillum. I’ve never used Bubble Hash in a joint or blunt so I can’t say whether that’s a good idea or not; considering its bubbly nature, I would assume not.

Experiment With Different Strains To Great Your Own Bubble Hash

Bubble Hash allows for experimentation by allowing you to mix and match which Cannabis plants you want to mix in. The possibilities are endless.

Bubble Hash can be stored for long periods of time without losing their potency if the process is done right. The quality of the Bubble Hash directly relates to how much time and effort you put into stirring the pot (pun intended). If you stir too long you will get more Bubble Hash but the quality may be compromised. Stir too little and you may not have given the Trichomes enough time to be agitated by the cold water and ice and separate from the weed. There are several videos that show you how the process works.