Fast Facts About Hemp You Should Know 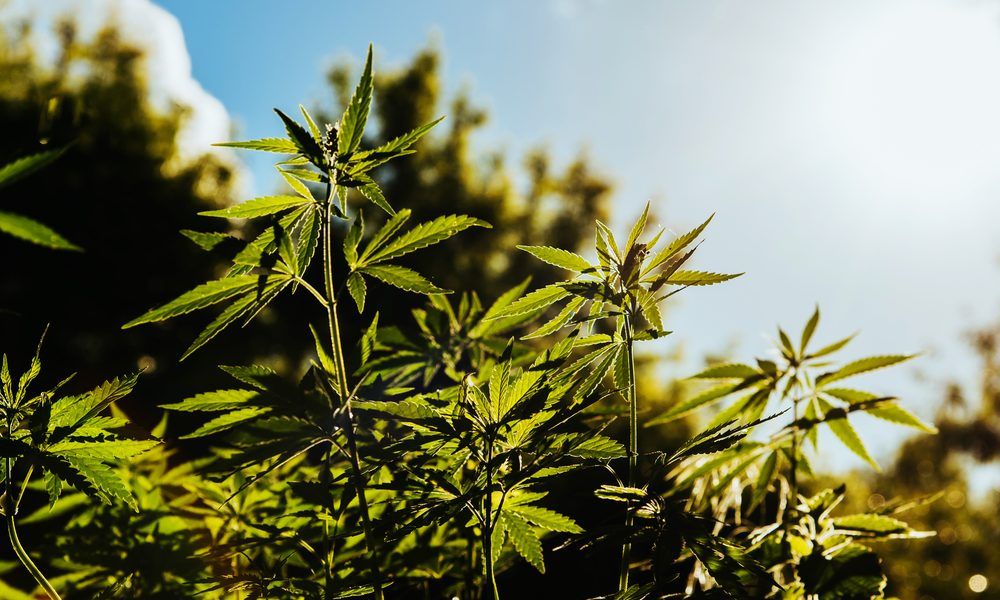 Did you know that the cannabis plant, infamous for its intoxicating and psychoactive effects, also has a sister crop known as hemp? It has uses that span nearly every industry known to man. Unlike marijuana, hemp produces no intoxicating effects and is primarily cultivated for use in the textile, food, and plant fiber industries.

There's a serious lack of information about hemp. For the longest time, it was lumped in with its less than widely accepted counterpart, marijuana. While they're both derived from the cannabis plant, they're two very different crops grown for very different purposes... while marijuana is grown to be smoked, hemp is grown to be used in industries. While no platinum songs have been written, thanks to smoking hemp, it has its own claims to fame that people tend to overlook.

In the USA, industrial hemp was criminalized only in the 1950s. It has been credited as a significant aid in the American war effort, due to its ability to be used in the creation of sails and canvas when the USA's supply of hemp from Japan was severed during the war.

Starting from 1631 until about 1800, hemp was accepted as a way of paying your taxes in America.

Hemp has been cultivated for thousands of years, and archaeologists have even discovered 8000-year-old hemp fabrics in dig sites in Turkey.

Facts About Hemp Itself

Hemp fibers are thought to be the strongest naturally occurring plant fiber. In fact, hemp derived paper can handle much more folding and wrinkling before tearing compared to traditional paper.

The plant can consume up to four times as much CO2 compared to trees during their growth cycle, making them an effective combatant against global warming.

It can be grown nearly anywhere in the world and even purifies contaminants.

Hemp seed has one of the most nutritionally diverse profiles of any plant seed. It's high in protein, contains omega-3 and omega-6, has a staggering amount of vitamins, and is also a source of healthy fats.

The products derived from hemp include hemp seeds to be consumed for their nutritional profile, hemp fibers meant to be processed into clothing or even building supplies, and can even be used to make solid rope.

Before cotton was widely used starting around 1820, it's estimated that up to 80% of all textiles and fabrics were derived from hemp.

Henry Ford made a car that was primarily made from soybean and hemp fibers, with a little plastic thrown in for good measure. The car was lighter than a car made from steel and could absorb the same amount of impact without denting.

Hemp can also be processed into biofuels that can be used to power vehicles or other gas-operated machinery.

The primary goal of this article is to help you understand just how long hemp has been a part of human society and the vast array of uses hemp has. Hemp is a growing industry with retailers like Industrial Hemp Farms, stepping up the service for the ever-growing need for hemp products. As the stigma erodes around marijuana, hemp will also become less guilty by association. People will be much more willing to invest in hemp-based ventures.