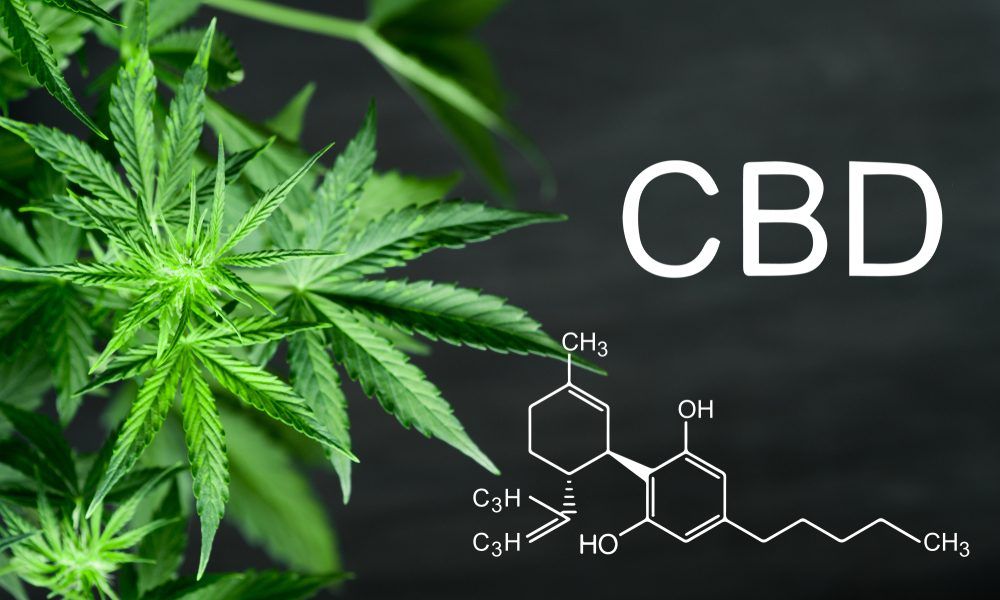 CBD, one of the many cannabinoids found in cannabis plants, is known for its therapeutic effects, and although researchers are still working out the full science behind this compound, there has been extensive publication of its medical benefits.

CBD makes an excellent option for people who don’t want the euphoric effect of cannabis, and for these people, the fact that they can take CBD at home and work means it’s a legitimate choice for treating ailments.

We have to keep in mind that close to 100 million Americans live with some type of chronic pain. Research has shown that using CBD on a daily basis can reduce pain sensitivity and increase quality of life. The body has its own cannabinoid function through the endocannabinoid system, so introducing CBD into the body causes many of the functions of the ECS to be streamlined. This includes pain, which results in billions of dollars’ worth of pain medication used each year. 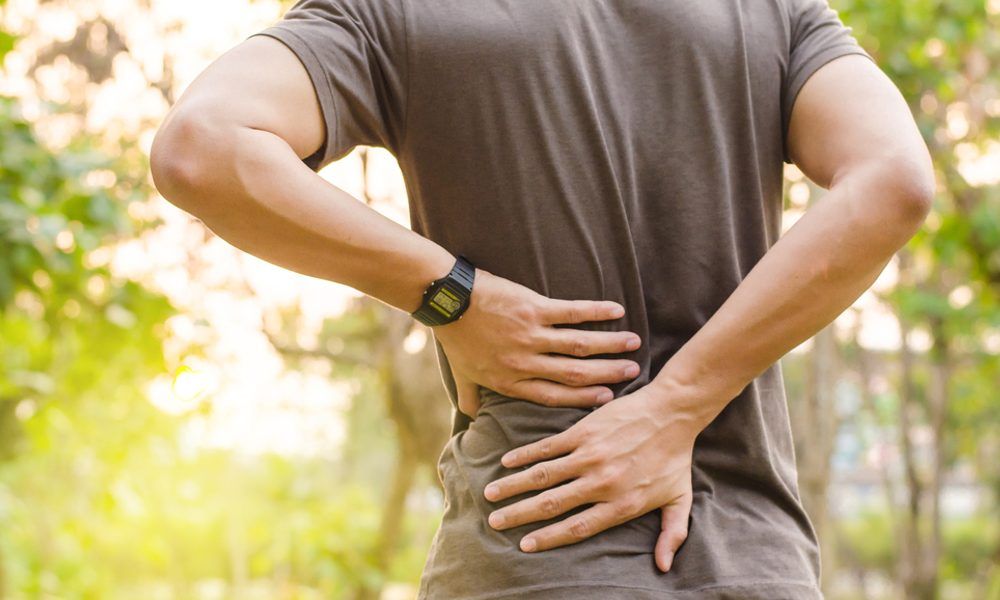 Anxiety affects millions of people worldwide, and failure to treat the condition can interfere with a person’s ability to function effectively at work. Data from the World Health Organization lists depression as the main cause of disability worldwide, and anxiety as the sixth. Treatment for anxiety involves pharmaceutical drugs which can cause side effects ranging from lethargy to more serious cases of sexual dysfunction and insomnia. What’s worse is that common anxiety medications such as benzodiazepines are highly addictive and quite easily lead to substance abuse.

CBD has shown promise as treatment for anxiety and cognitive impairment, and in fact multiple studies have shown that CBD functions as an antidepressant, without the risk of addiction or disruption to other neurological functions. 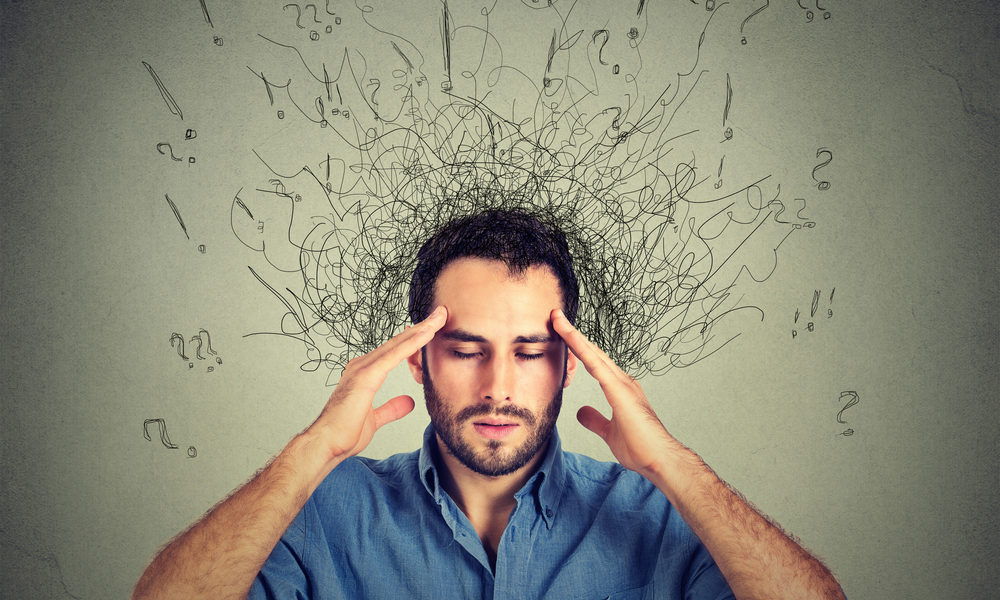 One of the worst parts of having cancer is going through the horrible treatment and the pain that comes with that. Nausea is also a common side effect of taking cancer medication, and the good news is CBD can treat both pain and nausea. It should be noted that dosage might influence some of its effects; however, the anti-inflammatory effect of CBD and its function on the hormones also makes it an ideal treatment for nausea, headaches, and other conditions.

This study found that people undergoing chemotherapy treatment experienced a reduction in nausea and vomiting after taking CBD. There has also been a link between CBD’s properties and a decline in cancer cells, such as was found in this study that investigated whether cannabidiol can be used to fight cancer cells. 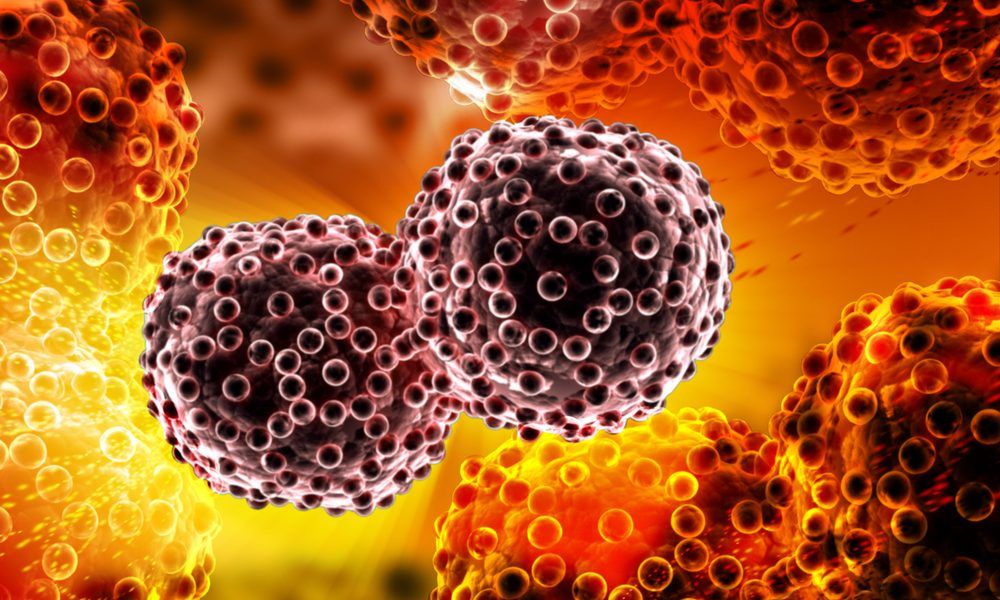 Acne, a common skin condition for youths in particular, is caused by a disruption in the sebum glands, which in some cases may be infected with bacteria. According to this research, CBD prevented sebaceous glands from overproducing sebum, and it exerted anti-inflammatory actions which prevented the release of pro-acne compounds such as inflammatory cytokines.

This study also found that CBD exerted anti-inflammatory properties on the skin that led to a reduction in swelling, pimples, and overall healthier skin. Though much of this area is still being studied, there is compelling proof that CBD improves skin care. 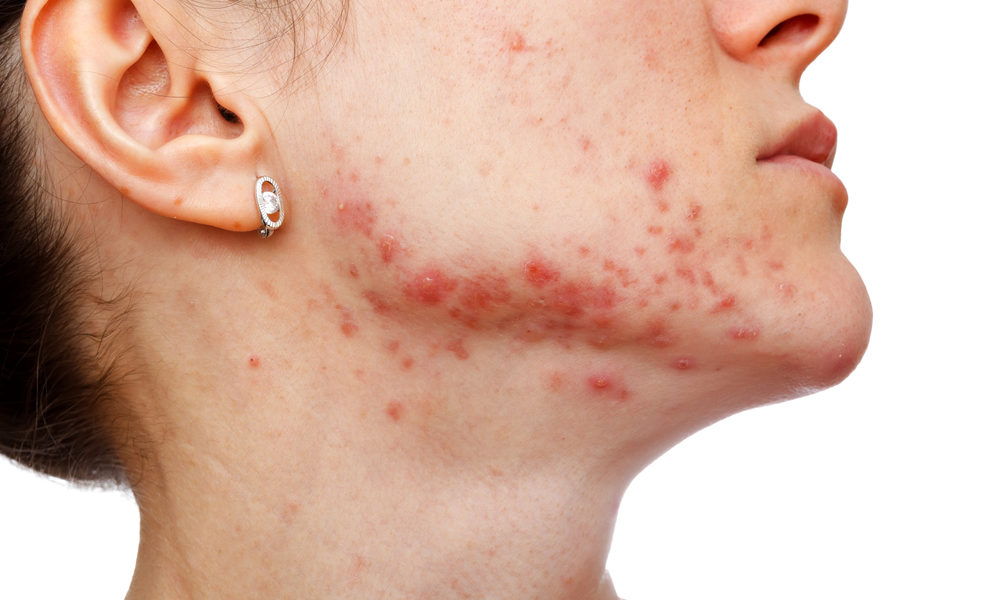 There was a lot of interest after the FDA approved an epilepsy drug containing CBD, but there is a whole world of possibilities if in fact CBD turns out to be a reliable treatment for the disease. Researchers believe that neuroprotective properties found in CBD can be useful in maintaining proper cognitive function for people with conditions such as Alzheimer’s, Multiple Sclerosis, and dementia. This study found that muscle spasticity was reduced in individuals with Multiple Sclerosis who took CBD. A different study that involved people with seizures found that incidents of seizures were reduced by 36% from using CBD as part of a broader treatment plan.

Seizure activity in children with Dravet Syndrome also reduced after taking up a treatment regimen involving CBD. But it’s important to note that many of the people using CBD to treat neurological disorders are still taking prescription medication, so it would not be advisable to stop medication in favor of other treatments unless on a doctors’ orders.